Sultan Of Drugs for Insurgency: Sandstorm

I want to thank each of you for the fantastic comments regarding the mod and all the help you are giving me to improve this map. Each feedback is really precious!

If the entry supports multiple game modes, please specify which mode(s) you wish to be judged on.

Security Checkpoint Map (day is canonical, night is slightly harder) is my main entry and i focused mainly on its gameplay thanks to the wholesome community.

Insurgents Checkpoint Map (night is canonical) is my secondary entry, this one hasn't been tested as much as the security.

I'm sorry about the double upload (v1.2.1 and v1.3) but the precomputed issue isn't present in the editor simulation and it was a major issue...

Changelog v1.2 (modio seems to be bugged on changelogs today)

If you want to check the last point without doing all the map you can use this scenario: 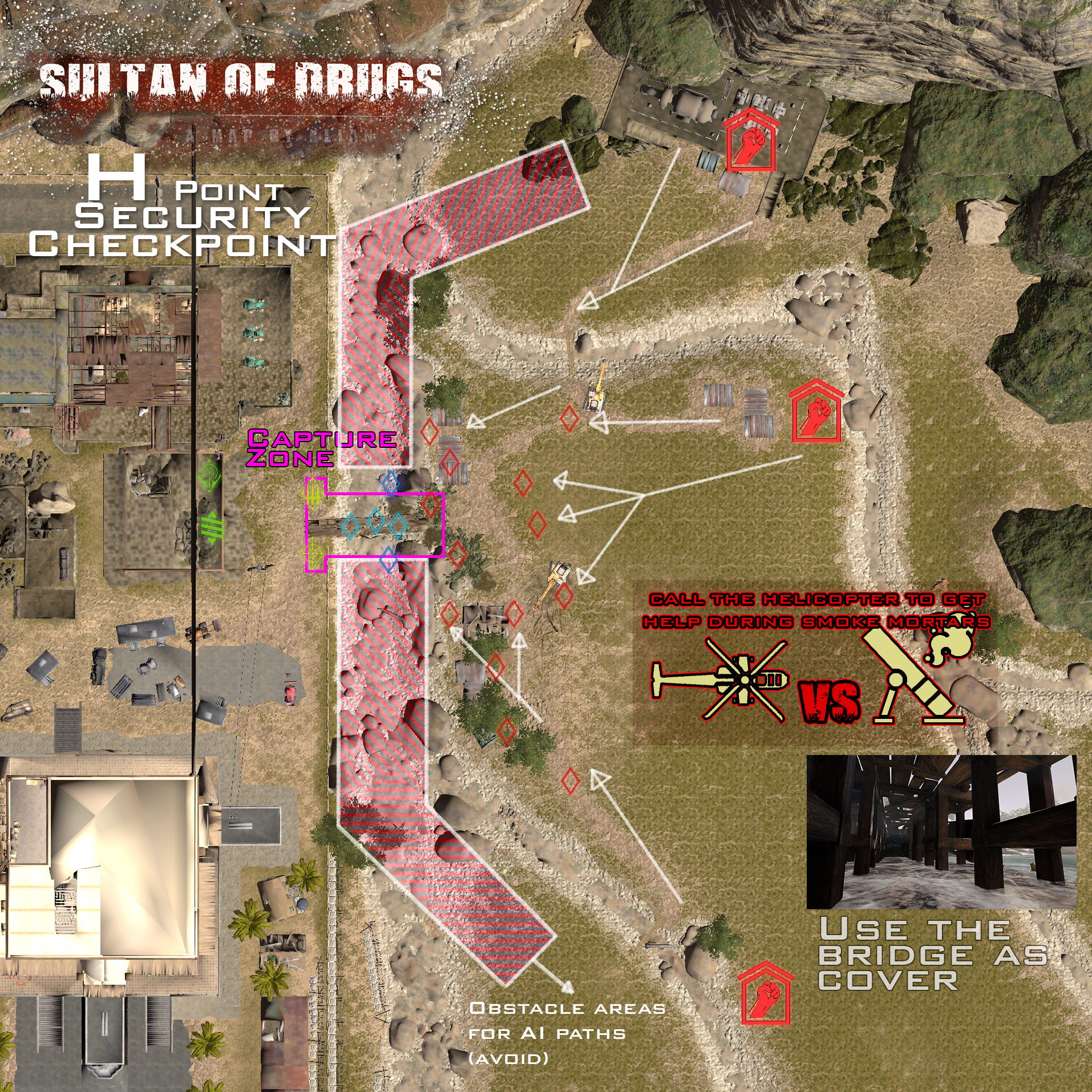 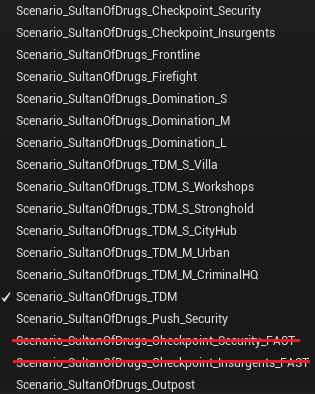 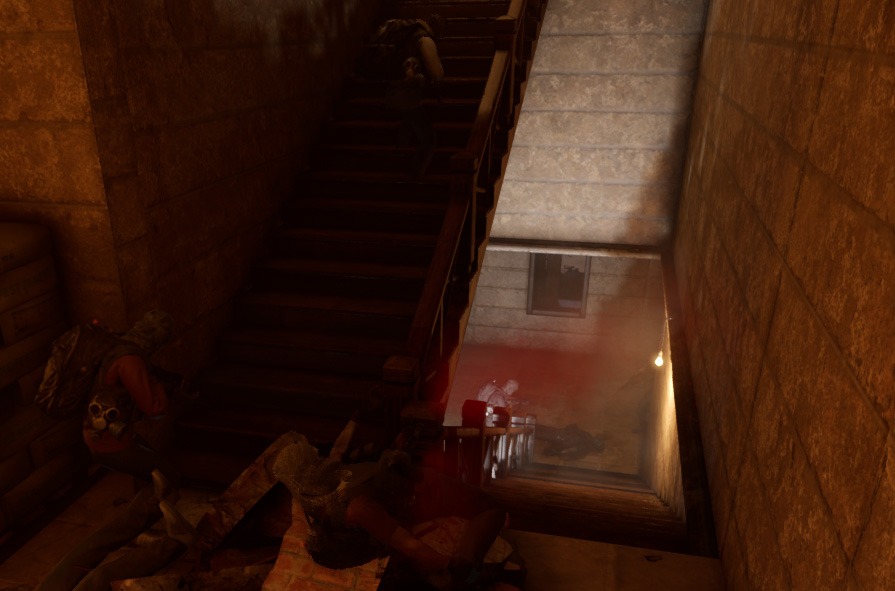 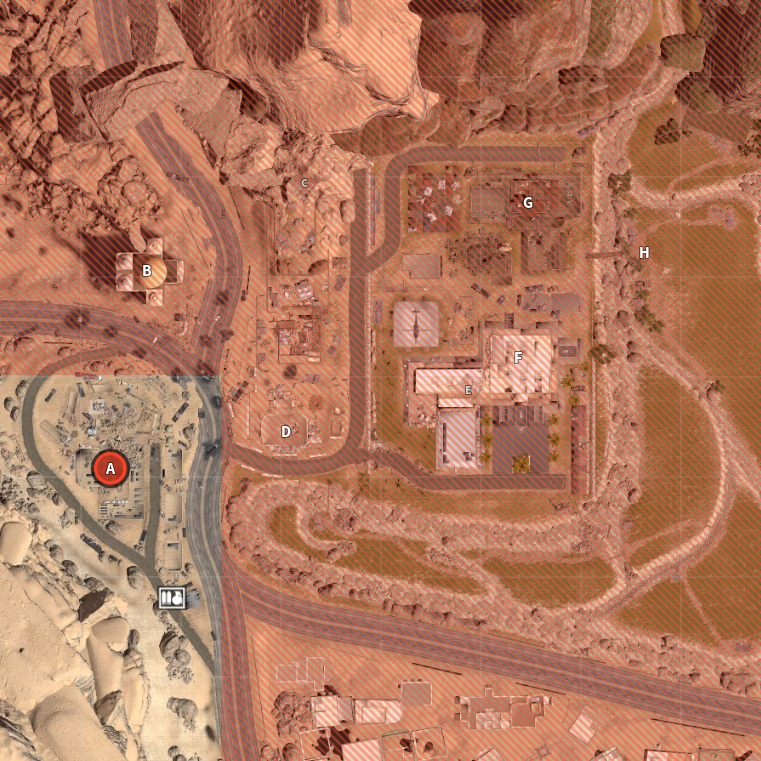 [REDACTED], also known as the "Sultan of Drugs", is a former Army Special Agent who used his knowledge to build his illegal empire on the rubble left by during the war in this country. Some European secret services reported us one of his potential bases, located near the dam region. Our job, as Security Agents, is to intervene and neutralize this site of production and distribution of illegal goods.
The rebels occupied much of the surrounding structures of a former government security building. Some houses and a mosque were taken even before the construction was completed.
The battlefield is rugged and teeming with Insurgents, we must raid their camps and drive them out of the region before they can strengthen their defenses and make the job even harder.

As-salamu alaykum brothers! They are trying to take away what is ours and we have to take it back. Tonight we will attack, we will hit them in the dark before they can even hear our footsteps. For our captain and for all of us. 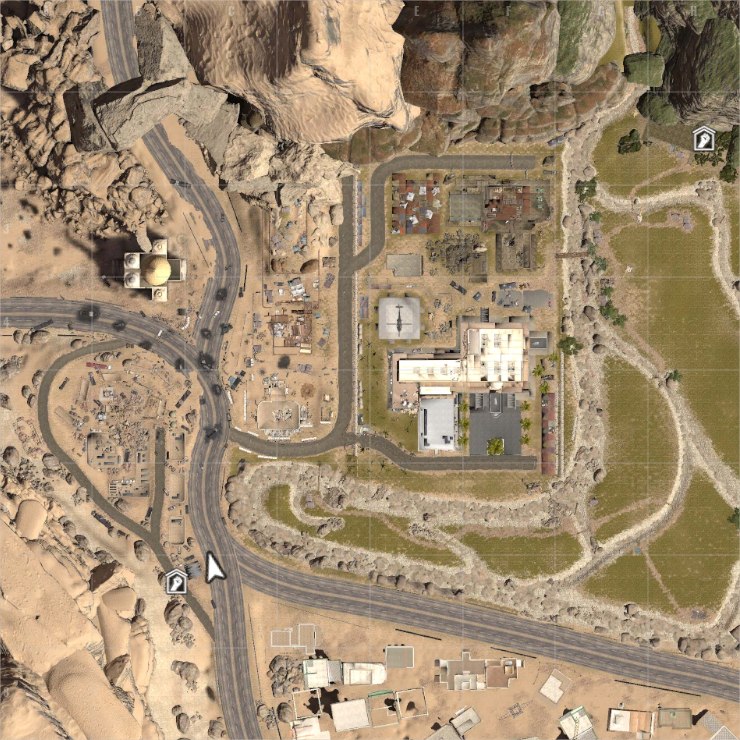 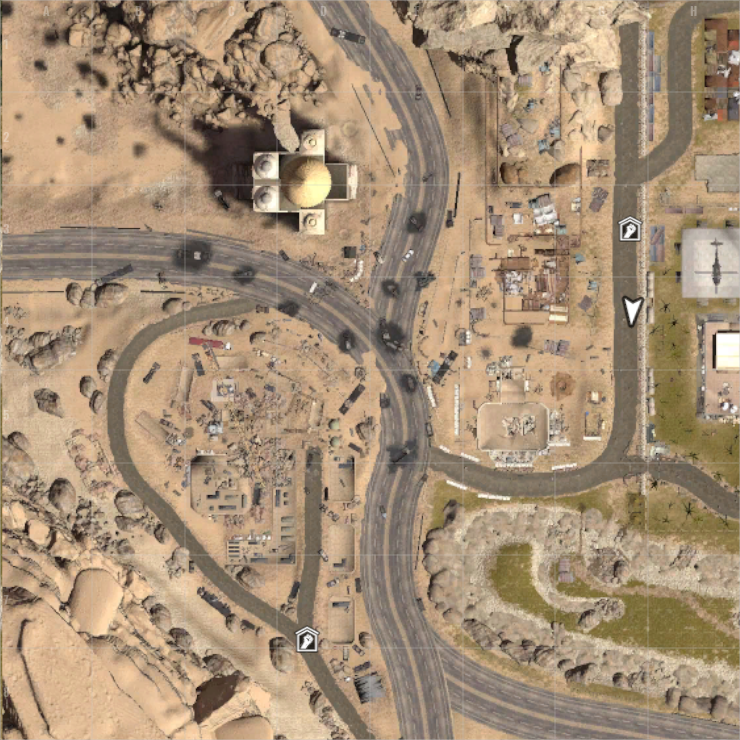 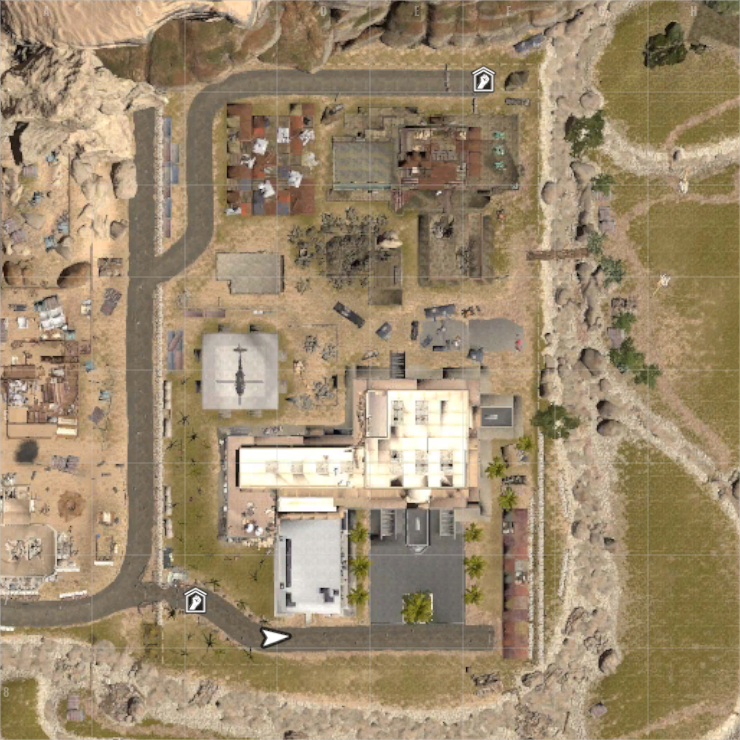 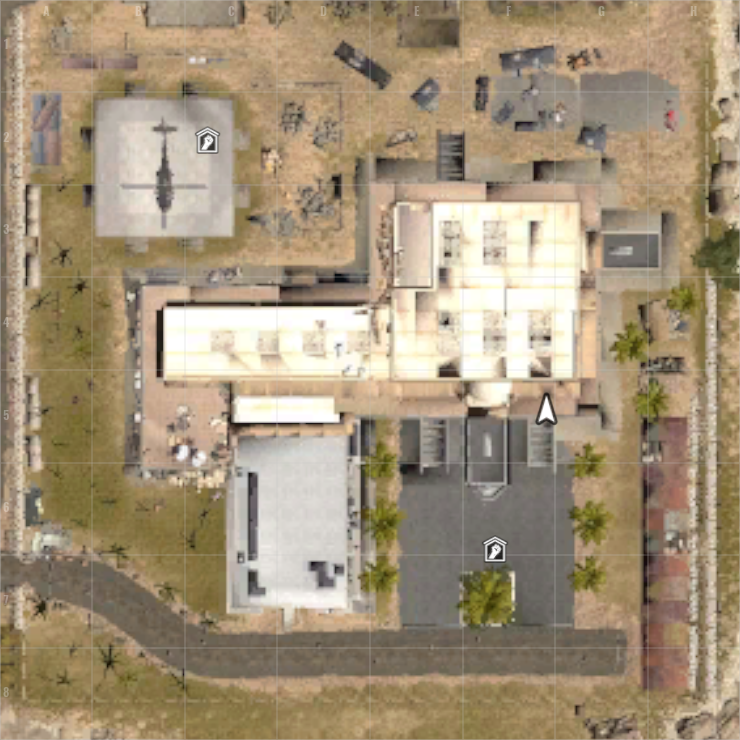 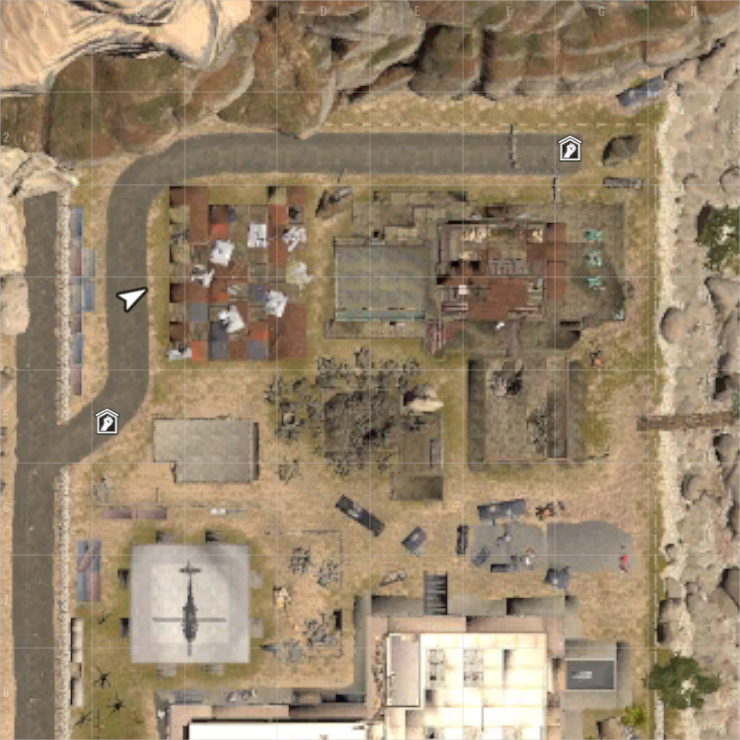 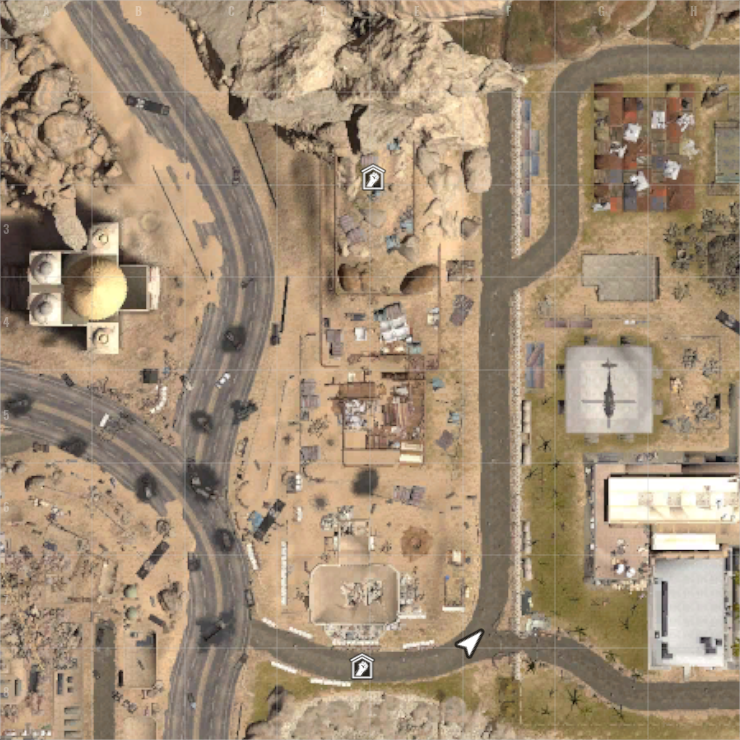 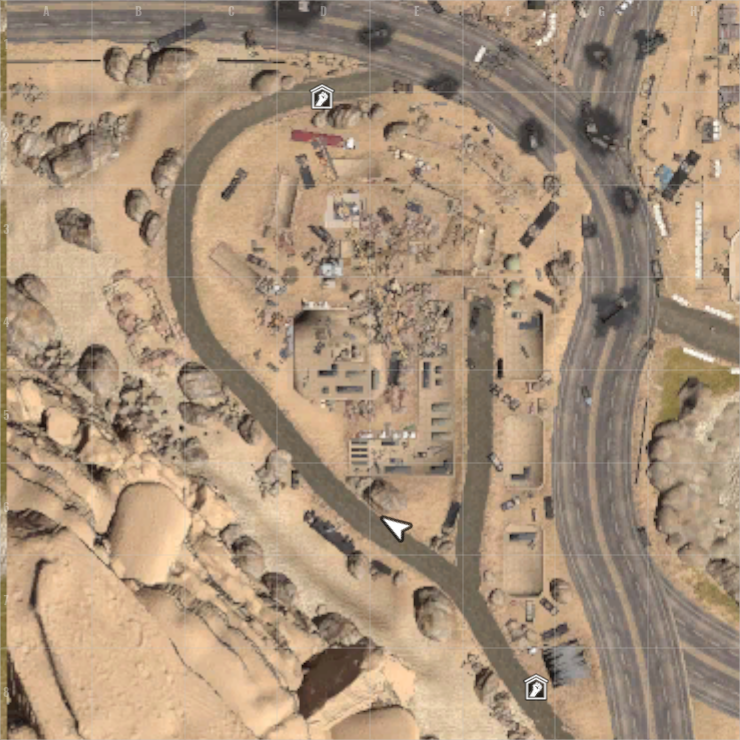 This mod was created to enter the contest "Insurgency Sandstorm mapping contest 2020", i started working on it mid october. I'll release images about the progression of this time on moddb. 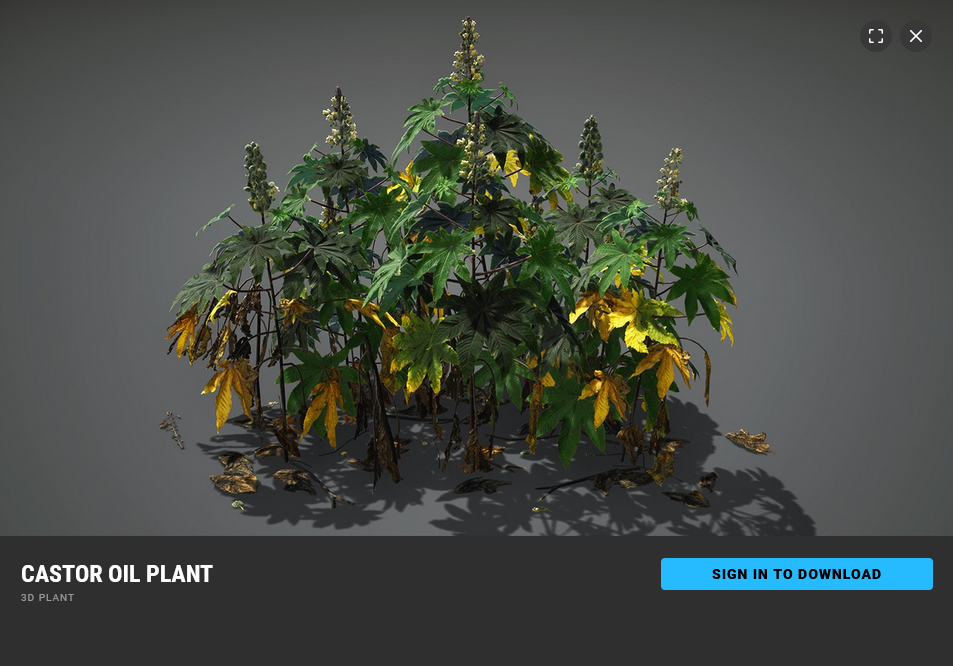 Optimized with lods, billboard from far distance, 2k atlas and applied with foliage tool using multiple cull distances to reduce count if far away but keep some instances to fill the area. 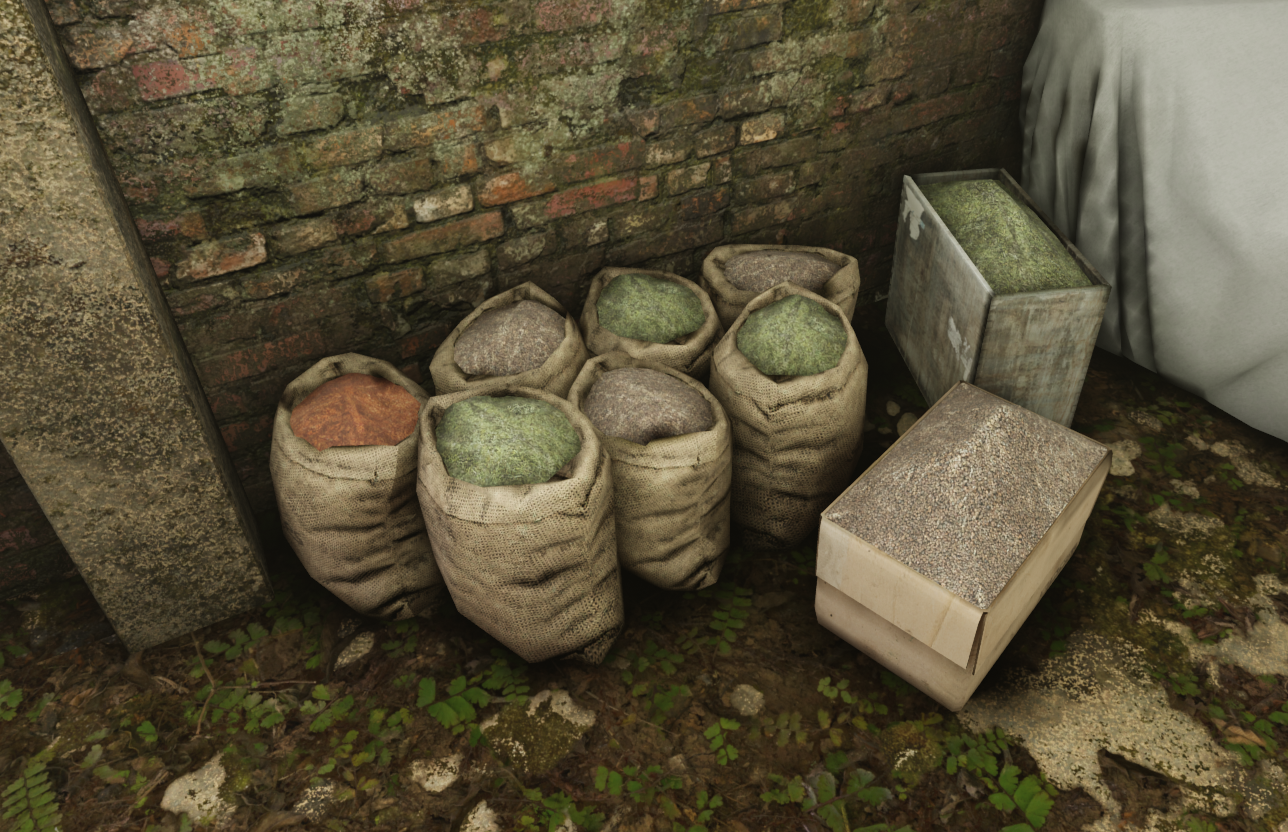 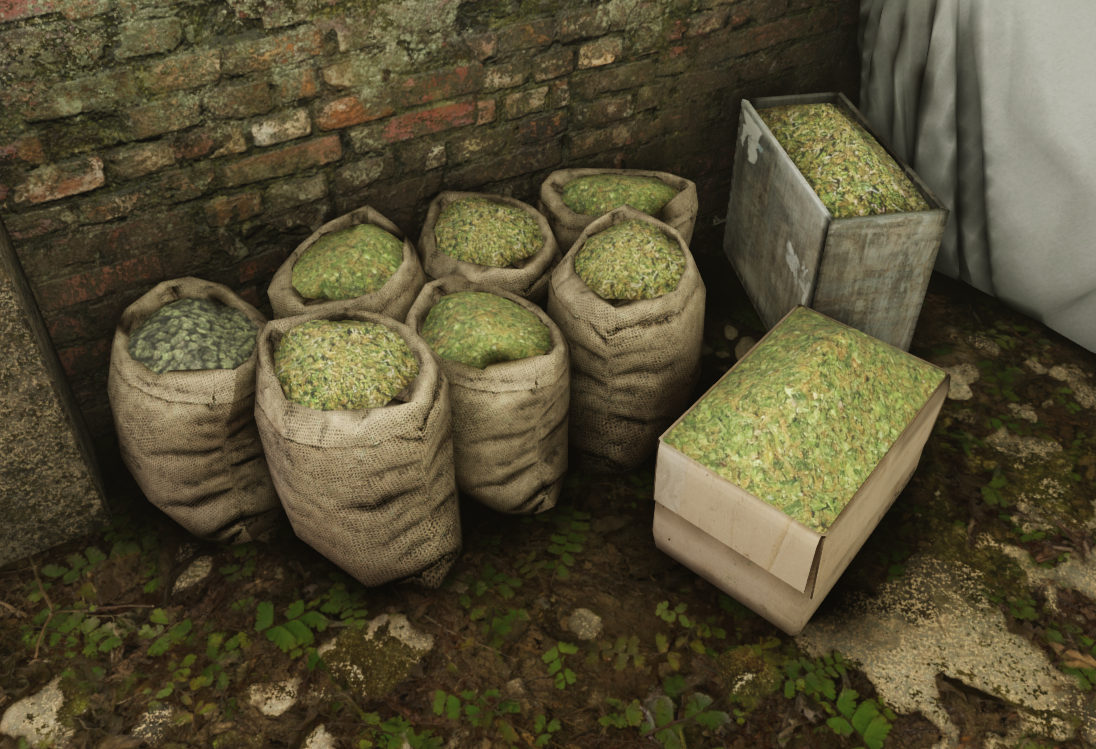 Just came back to Sandstorm. Was eager to jump back on this map. Real shame to see it is no longer supported. Breaks my hart.

Such a great map please update AI spawn points. Thanks!

Klian Would love to see the AI nav updated for 1.11! Miss this map!

Such a great map but now not working properly due to recent game update. Any update coming?

This is the only map that causes major performance issues for me. As someone already pointed out, it's a bit cluttered. But damn if it isn't beautiful! Would love to see it optimized.

Looks like the new release of Sandstorm has caused the Client to Crash... Not sure what the issue is, but does not work.

if you have the the bUseVehicleInsertion = true in your server game.ini it will crash.
Take that out and it should be fine again.

Does that prevent Vehicle Spawns while in game?

No, insertion is the old style where you arrive on the back of a truck before the round starts.
What is happening currently is you sit on the truck, it drives into the map and then the game crashes.

Bummed that this one didn't make top 5. I thought for sure it would've. After playing them all on Checkpoint this and Prison were my favorites. Keep up the good work Klian!

Hey thank you so much. I read this comment a week ago but I didn't respond just because I was still ****** by how devs of this game acted during the entire contest and I needed to settle it down a little bit. No help from them at all, even when some sort of bug emerged, as you can see from the file list, filedata.zip, filedata1.zip and filedata3.zip are marked as "BugReport", that's because I had to report that bug directly to mod.io since no dev listened to me. 1 week thrown away because of that. They changed rules during the contest, favoring some and trying to throw out others.
The only reason this map is still here is the lovely PVE community, you helped us modders a lot, and I wish you the best guys, but I really think this game is going to sink since there is no care from devs at all.
This has been the worst contest I've ever seen, and I lost many of them so it's not about the results lol

Map is too cluttered, way too many things to move around, at B in checkpoint you get stuck on the left hand side of the cabin. Oher than that very good map.

Great map! From the very first time I played I saw the amount of time you've spent all over the map. The details are just the finest. This map should be on the official maplist.

Thanks man! I really appreciate your support :D means a lot to me all the great comments you guys left down there!

hello your card uses official card building however prohibited by the rules of the contest and you are still eligible? it is not fair to other participants who have not taken any building it is very unfair

Krakenet you should apply for a job as custom map silly reply poster. We need more of them.

You should read before posting wrong informations.

I used some (and declared on moddb) buildings from the "PowerPlant" map BECAUSE my map is imaginarely located near the dam and I wanted to blend that idea. Anyway buildings have been modified to serve a different type of battlefield. Devs does know their maps so if they want to penalize me for that, they'll do so. But you man, you've been really rude with this comment, even using false statement just to throw sh*t on my work. Great job dude.